Are We Replacing the ‘Ro’ With the ‘Bro’?

A study suggests that young heterosexual men are happier with their friendships than they are with their romantic relationships. Jess joined Jeff on The Morning Show to dissect the study findings. Check out the video and summary notes below.

Of course not. Men have been friends with other men (regardless of sexual orientation) since the beginning of human existence and they still seek out romantic relationships.

2. What did this study find?

4. So what do you take from the study findings?

These findings suggest that friendships can be just as important as romantic relationships. The study is also a reminder that it’s unrealistic to expect that all of your social, emotional and even intimate needs can be addressed by one person — of one specific sex. Even if you’re only sexually attracted to women, for example, you can still derive meaningful connection and cultivate intimate relationships with people of all genders. Sex and intimacy don’t always go hand-in-hand. 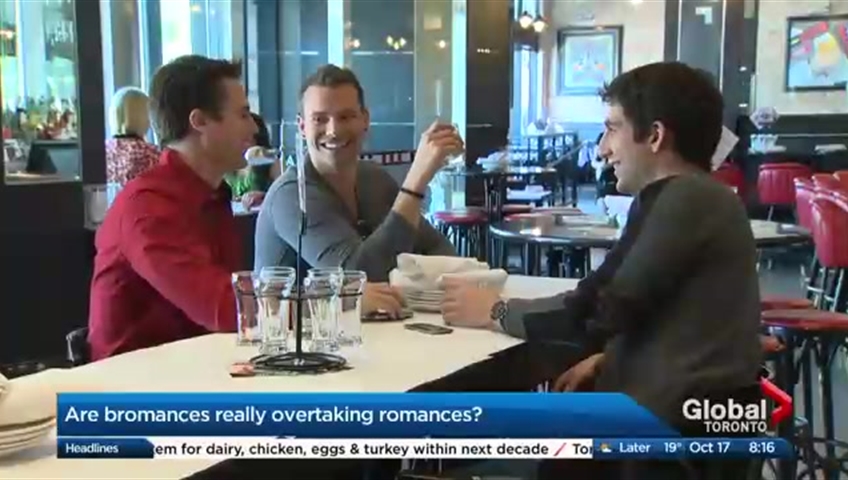